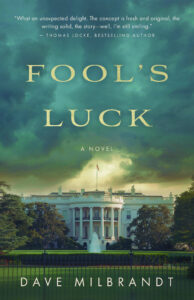 When high school teacher Myles Bradford wins the Powerball lottery, he decides to do something truly unexpected:

run for President of the United States. Bradford is eager about the opportunity, but his family clearly is not. With little time to sway them to his side, he’s thrust into running a quarter-billion-dollar nationwide campaign, complete with cross-country flights and road trips, expert staff, and armed security. But like most dreams, Bradford soon finds that what he imagined is completely different from what is real.

Thrust into the spotlight, he faces attacks from newfound political enemies and false accusations while striving to climb the ladder of success. As Bradford gets closer to achieving his dreams, danger lurks on the home front. As his attention is pulled farther away from the things that matter most, Bradford may learn that even success has its price. Will he be able to have it all? Or will his thirst for power come at a tremendous cost?

“Look, Robbie, I wasn’t sure then and I’m not sure now. We both know the guy’s a jerk. Well, worse than that, but that’s beside the point. Why would I want to be the guy who goes to funerals of people I’ve never met and makes speeches about things I don’t care about? That’s all vice presidents do.”

I sighed. “I know you think I’m a fool for not saying yes while I was in the room, but I need some time to wrap my head around this. He’s not going to hold it against me that I needed to eat dinner and talk to my wife before making one of the biggest decisions of my life. If he does, that’s just childish.”

Robbie shook his head. “Politics is about people with lots of money and power acting worse than selfish kindergartners on a jungle gym. The sooner you realize that, the easier all this gets.”

I let that thought stick with me as we played another childish game by getting into a $50,000 SUV to drive less than half a mile. 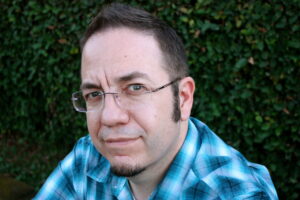 The author of the Jim Mitchell series of novels (Chasing Deception, Undue Pressure and Running), Dave Milbrandt fell in love with writing in junior high and has been a storyteller ever since. A former staff writer for a daily newspaper, the Southern California native spent five years in journalism and public relations before becoming a teacher.

In addition to working at several colleges, Dave has taught high school English and Social Science classes since 2005. Dave and his wife, Renée Lynn Milbrandt, who is also a writer, have been married since 1997.

Find out more about Dave and his latest projects at www.davemilbrandt.com 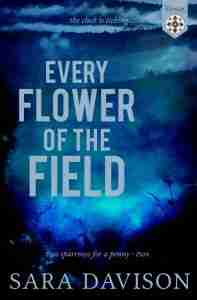