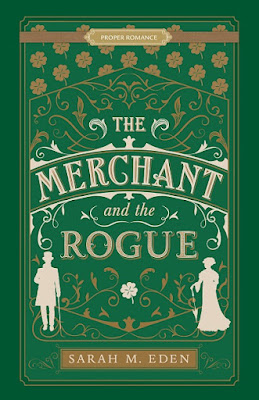 The Merchant and the Rogue

Vera Sorokina loves reading the Penny Dreadfuls and immersing herself in tales of adventure, mystery, and romance. Her own days are filled with the often mundane work of running the book and print shop she owns with her father. The shop offers her the freedom and income to employ and protect the poverty-stricken Londoners she’s come to care about, and it gives her father something to do other than long for their hometown of St. Petersburg. She is grateful for the stability in their lives, but she often feels lonely.
Brogan Donnelly was born and raised in Ireland, but has lived in London for several years, where he’s built a career as a Penny Dreadful writer. He has dedicated himself to the plight of the poor with the help of his sister. His membership in the secretive Dread Penny Society allows him to feel he isn’t entirely wasting his life, yet he feels dissatisfied. With no one to share his life with but his sister, he fears London will never truly feel like home.
Brogan and Vera’s paths cross, and the attraction is both immediate and ill-advised. Vera knows from past experience that writers are never to be trusted, and Brogan has reason to suspect not everything at her print shop is aboveboard. When the growing criminal enterprise run by the elusive and violent Mastiff begins targeting their area of London, Brogan and Vera must work together to protect the community they’ve both grown to love. But that means they’ll need to learn to trust each other with dangerous secrets that have followed both of them from their home countries.
(Affiliate links included.)
Goodreads | Amazon | Barnes & Noble | Target | Book Depository | Deseret Book | Seagull Book

Real Life Setting from The Merchant and the Rogue

I set this story, a mystery filled with creepy scenery and disconcerting characters, in the real-life Museum of Natural History in Dublin, Ireland. This museum was opened in 1856 in a stately Dublin building, and very little about it has changed since. It is often described as “a museum of a museum.” Walking through this piece of Dublin history is like stepping back in time. And it is one of the most wonderfully creepy places I have ever had the joy of visiting.

The large, four-story building is filled to the rafters with taxidermied animals, skeletons, pelts, preserved fauna. Many of the specimens have been on display for over 150 years. This museum, filled with once-living creatures, is known affectionately amongst the locals in Dublin as “The Dead Zoo.”

The museum offers an online virtual tour of the exhibits, the main hall, the wings and balconies, and it is fascinating! Go have a virtual look around, then go read “The Dead Zoo” woven through The Merchant and the Rogue. The creepiness of it is some of the most fun I’ve had creating a setting. 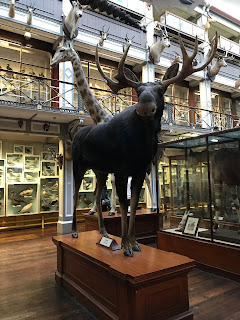 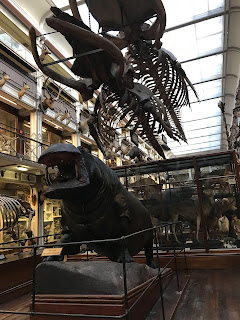 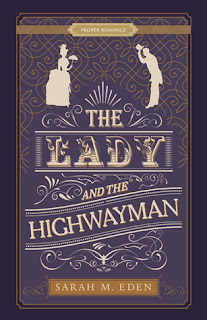 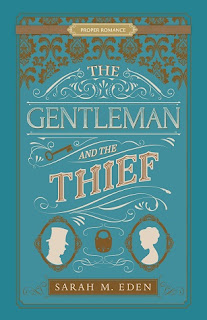 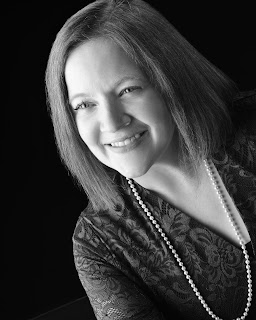 Sarah M. Eden is a USA Today best-selling author of witty and charming historical romances, including 2020’s Foreword Reviews INDIE Awards Gold Winner for Romance, Forget Me Not, and 2020 Holt Medallion finalist, Healing Hearts. She is a two-time “Best of State” Gold Medal winner for fiction and a three-time Whitney Award winner. Combining her obsession with history and her affinity for tender love stories, Sarah loves crafting deep characters and heartfelt romances set against rich historical backdrops. She holds a bachelor’s degree in research and happily spends hours perusing the reference shelves of her local library.