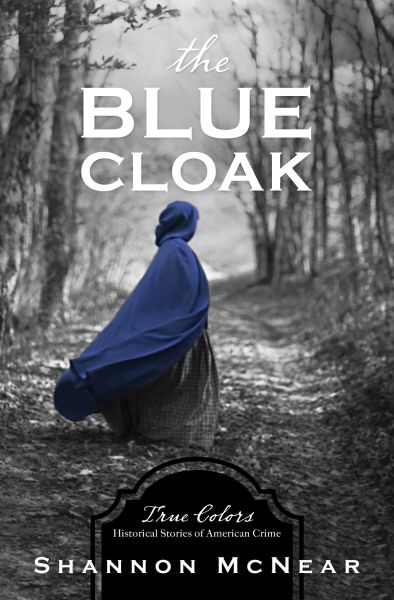 Synopsis: Evil Incarnate Leaves a Trail of Destruction across the Frontier

Rachel Taylor lives a rather mundane existence in 1797 at the way station her family runs along the Wilderness Road in Tennessee. She attends her friend Sally Rice’s wedding only to watch the marriage dissolve into horror has the groom, Wiley Harpe, and his cousin Micajah become murderers on the run, who drag their families along. Declaring a “war on all humanity,” the Harpes won’t be stopped, and Ben Langford is on their trail to see if his own cousin was one of their latest victims.

How many will die before peace can return to the frontier?

The Blue Cloak by Shannon McNear summed up in one word is: STUNNING. When I started reading this book I could not stop thinking about the characters and their plights, Shannon McNear brought their thoughts and feeling to life in an almost tangible way that made me feel like I was right there experiencing the haunting twists and realizations with the characters. She weaved in such a thread of hope and light amidst all that happened for her characters that were a true reflection of the hope we need to pray for in our fallen world.

I was captivated from the first chapter of this true-crime story in a way that I do not think I have ever been by a book before. The historical detail and research that went into the writing of this book were phenomenal, it made the story even more eye-opening for me. I loved how Shannon McNear took the time at the end (in the author’s note) to explain several different aspects of the story and the historical documentation to back them up.

I truly loved the setting, the plot, and the three main characters in this book. When combined I think they made a truly stunning and captivating story that weaves a tale of faith, perseverance, trust, and hope amid unknowable tragedy. Shannon McNear did a great job portraying the darkness in our world but expressing the hope that we have in Jesus’ name.

I give this book a resounding 5 out of 5 stars for the amazing storyline, the historical details, and the great characters. I highly recommend reading this book and I am personally ordering a physical copy for my book collection.

*I volunteered to read this book in return for my honest opinion. The thoughts and opinions expressed within are my own.

Transplanted to North Dakota after more than two decades in Charleston, South Carolina, Shannon McNear loves losing herself in local history. She’s a military wife, mom of eight, mother-in-law of three, grammie of two, and a member of ACFW and RWA. Her first novella, Defending Truth in A Pioneer Christmas Collection, was a 2014 RITA® finalist. When she’s not sewing, researching, or leaking story from her fingertips, she enjoys being outdoors, basking in the beauty of the northern prairies. Connect with her at www.shannonmcnear.com, or on Facebook and Goodreads.

How dark is too dark for a Christian to write?

That was the question I wrestled with when deciding whether or not to take on the story of the Harpes. The histories in Scripture itself aren’t rated G, but writing fiction requires a level of detail and depth of emotion I wasn’t sure would be wise, or helpful, to explore in this case. But as I prayed and sought the counsel of those whose discernment I trust, the answer came back, overwhelmingly …

Is God stronger than the darkness, or not?

Well, of course He is. And nothing in human history has ever escaped His notice, or taken Him by surprise.

So, was there something redeeming to be found in the tale of the Harpes?

For the first few weeks of research, I walked around in a state of shock at the horror of the historical accounts, but details surfaced that helped me shape my fictional characters Rachel and Ben. With Rachel working in her family’s trading post near the wild frontier town of Knoxville, Tennessee, and Ben a lawyer who recently passed the bar, the real-life Hugh Lawson White provided a handy connection point between them. Many other details fell together in ways I had not foreseen when I began developing the story. Sally Rice Harpe, however, rose to the forefront. This was more her story than anyone’s, but realizing I couldn’t properly write the book without using her point of view? That was scary. I knew the moments I’d have to visit, some of them in real-time.

Despite the tragedy, however, I could see an overarching story of spiritual warfare. Felt a growing conviction that prayer must have played a vital role in bringing the Harpes’ reign of terror to an end. So it is my hope that against the backdrop of one of the most chilling episodes of our country’s early history, the hand of God shows clearly, and that yes, the reader finds it redemptive.

Among the Reads, March 27

Through the Fire Blogs, March 27

Inside the Wong Mind, March 28

For the Love of Literature, March 29

For Him and My Family, March 29

By The Book, April 2

Adventures of a Travelers Wife, April 2 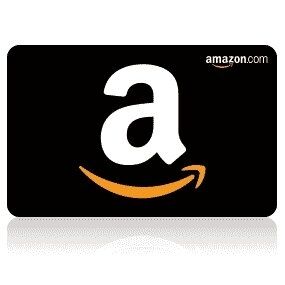 To celebrate her tour, Shannon is giving away the grand prize package of a copy of The Blue Cloak and a $25 Amazon gift card!!