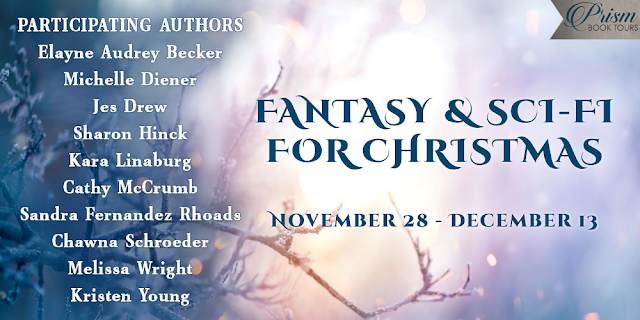 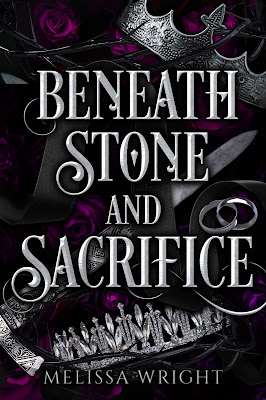 Beneath Stone and Sacrifice
(Between Ink and Shadows, #3)
By Melissa Wright
Epic Fantasy
Hardcover & ebook
February 26, 2022
An outcast queen. A stolen crown. A war with magic.
Magical contracts, blood-debt accountants, and a deadly game. An epic fantasy with regency flair, an improper and slightly stabby heroine with a penchant for trouble, clean, slow burn romance, and a dark and twisty plot that pits magic against kings, love against power, and a gothic underworld against a kingdom built on lies. Perfect for fans of Sorcery of Thorns and The Shadows Between Us.
(Affiliate link included.)
Goodreads | Amazon | B&N | Apple Books | Kobo
Excerpt
Rhen leaned forward on the fireplace iron as if it were a cane. “Nimona, my dear, you do see that I have just saved you from certain peril, do you not?” He gestured vaguely toward Wes with his chin. “Though the boy might be able to prevent a direct attack by magic, he certainly has no power to keep a serpent from puncturing your precious skin.”
“As if it were not you putting the serpents in my path in the first place.” She let the full force of her disgust seep into her tone.
Rhen sighed. “No faith.” He straightened, tossing the iron to land with a clatter near the wall, then showed his hands in a gesture apparently meant to prove his innocence. “Of course it was not I who placed the serpent in this desk. What would I have to gain from such an act?”
She opened her mouth, but no response found its way out. Rhen had drawn his magic back, had kept his intimations safely out of her head. It felt as if he might be telling the truth, though she wasn’t fool enough to trust it.
He tapped his nose. “Yes, there, you see. My best play is to stay safely on the gameboard. Warrick knows it, as well as the rest.”
“Calum was in a cell when the snakes began popping up in my path.”
He shook his head. “You are cleverer than that. There are far more involved than just my brothers and me.” He gave a distasteful glance at the pieces of snake. “Though, to be fair, it’s likely you’re right that this was one of his.” His eyes met hers again, something like concern behind their playful glint. “You have made quite an enemy of Calum. I can tell you from experience, he does not take well to being outmaneuvered.”
Excerpted from Beneath Stone and Sacrifice by Melissa Wright. Copyright © 2022 by Melissa Wright.
Other Books in the Series 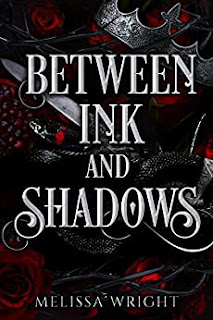 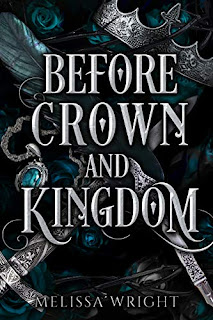