About the Book Book: Fatal Memories Author: Tanya Stowe Genre: Inspirational Romantic Suspense Release Date: September 1, 2019 She was framed! Or was she? If only she could remember… Border patrol agent Jocelyn Walker has no memory of how she…

About the Book Book: Trapped Author: Lillian Duncan Genre: Romantic Suspense (Christian)/Stand Alone Release Date: September 27, 2019 Angelina Matthews has everything—rich, famous and beautiful—until the day she’s kidnapped and trapped in a basement with a madman, wearing only a…

No Turning Back – Celebration Lit

About the Book Book: No Turning Back Author: Katie Vorreiter Genre: Romantic Suspense Release Date: December, 2016 Chronic panic attacks have stolen Livvy Fischer’s classically trained soprano voice and derailed her life. Due partly to a mix-up, partly to her…

Once Upon A Christmas – Celebration Lit

Something is terribly wrong in The Agency. Again. Flynne Dortmann: computer specialist extraordinaire. The right arm of every agent in The Agency. And totally untrained for agent duty. So when no one takes a threat seriously, Flynne does the only thing she can think of. With money she has no authorization to use, a gun she’s never fired in her hip pocket, and more zip-ties than any agent should be allowed to carry, Flynne takes on protective detail for an unwilling client. #Rogue. Mark Cho hasn’t had a chance to get used to being Marco Mendina—head of the Eastern US Agency. Not only that, every sign points to someone knowing he isn’t who he appears to be. His agency is in trouble.  His agents may be in danger, and with an office girl gone rogue, deciding what problem to tackle first is a problem in itself. Not to mention, he misses his office assistant with her emoji-speak, killer tech skills, and sharp instincts.
Read More 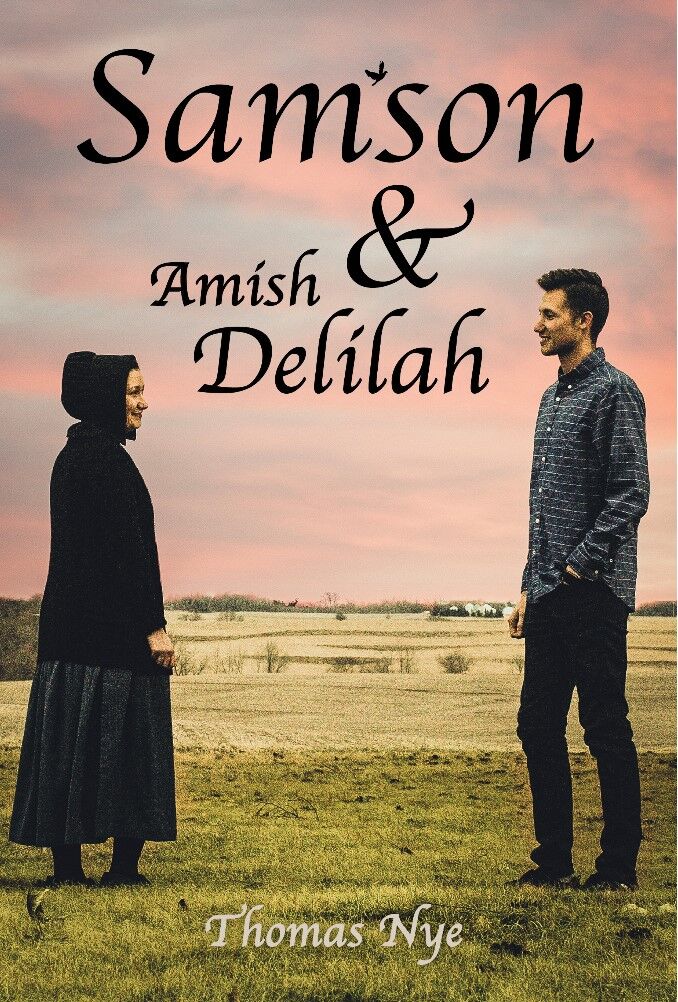